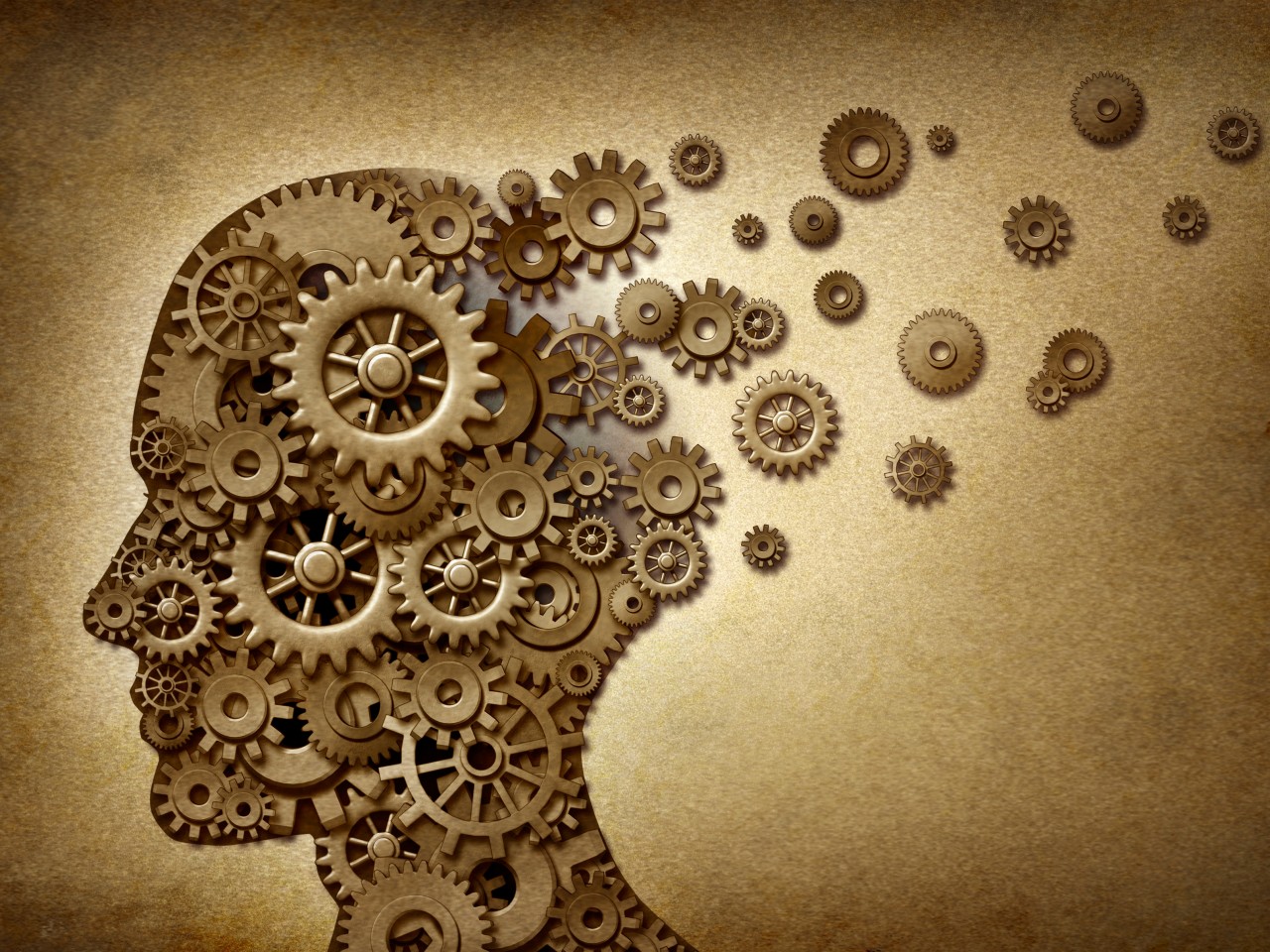 Why do people believe things that make no sense?
Professor Bruce Hood, the eminent Bristol University experimental psychologist will be speaking at Sunday Assembly Bristol on May 10th!

Professor Hood, who has research interests in the causes of magical thinking in humans (why we sometimes believe things which cannot be justified by reason or observation), will be speaking on the subject of “Essentialism and Sacred Objects”.

We’re particularly delighted to have Professor Bruce Hood to speak at the next assembly. He is a popular public figure with numerous science outreach appearances to his name, on shows such as BBC Radio 4’s The Infinite Monkey Cage.

People may remember the ADE 651 bogus bomb detector scandal from 2010. Professor Hood played a key role in exposing this upon realising that the devices were being produced locally in Somerset.